North House Gallery is delighted to present new work by Kate Boxer and Jason Hicklin, two artists who have exhibited regularly at the gallery for over 20 years.

Kate Boxer is perfectly capable of finding her own eclectic subjects for her drypoint and carborundum prints of animals, birds and personages from literature, history, art and film. However, her friend Adam Nicholson’s writing is similarly focussed and wide-ranging at the same time, giving her plentiful material to choose from. His book the sea is not made of water minutely observes the intertidal world of creatures in rock pools and charts the fascinating history of man’s gradual understanding of the natural forces that govern their lives and the ontological shifts that follow. The original prints, ten times the size of the reproductions in the book, and in colour, depict a prawn with attitude, a red waving sea anenome, and beady-eyed crabs. Oystercatcher and magpie patrol the beach. There is Heraclitus, whose ideas of everything as flux, was derided by Plato and Aristotle, and the Victorian naturalist Philip Henry Gosse whose scientific observations of the geological history of the earth could not be squared with his belief in the Word of Genesis. Newton solved the mystery of gravity and the relationship of the tides with the moon, and Woolf loved the lapping of the waves. Boxer presents all these and others, including Julia Child and Auguste Escoffier from her series of great cooks, with her affectionate wit.

Jason Hicklin first made etchings of the bridges and banks of the Thames, from Hammersmith to Greenwich, thirty years ago and repeated the exercise in 2018, which resulted in a body of work, The River: Part One, shown at North House Gallery two years ago. In the lockdown, Hicklin revisited those prints and his sketchbooks and produced a new set of twelve small etchings (24x29.5cm), also called The River: Part One. There is a confidence about this new work: the tough, deep-etched water is topped by the dense, aquatint black of the buildings and bridges, which are recognisable by their shapes but abstract, backlit, simultaneously silhouetted and softened by the low, early morning light. That light is where the magic is: the etching plate is burnished smooth, free of ink, and the bare paper does the rest. The etchings are sold singly or as a boxed set. 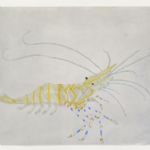 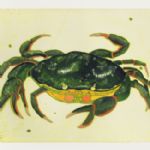 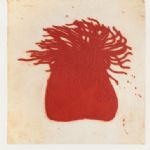 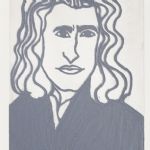 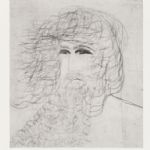 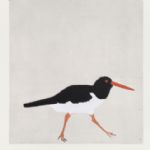 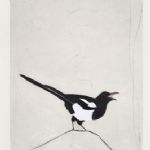 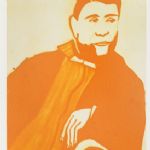 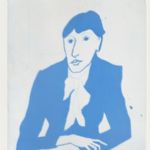 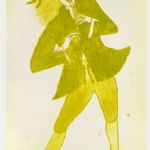 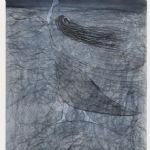 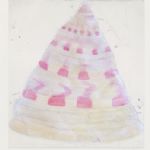 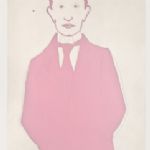 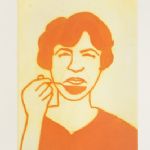 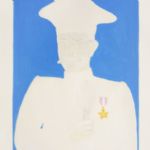 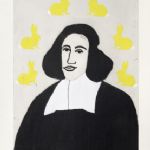 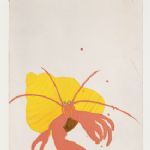 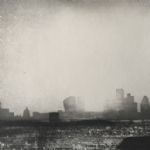 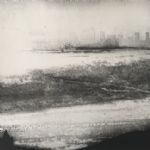 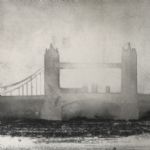 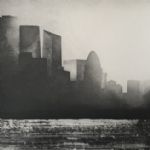 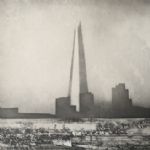 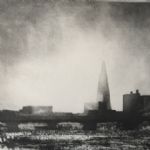 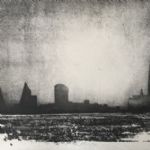 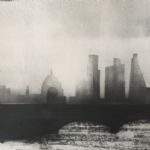 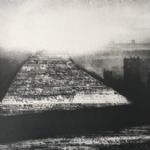 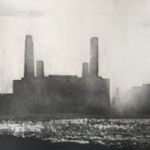 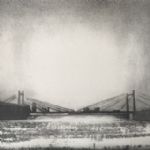 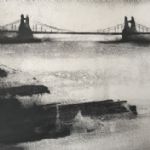