Other artists, who could just as easily have been selected for this show, will be showing in the next exhibition called The Path which celebrates the 25th Anniversary of the Stour Valley Path, although not confined to that. So the celebration goes on throughout the summer.

Plywood sculpture by Esmond Bingham and paintings by Helengai Harbottle have been retained from their recent solo exhibitions which were both extremely well received. There will be a selection from the large stock of gently humorous prints by Kate Boxer always held at North House Gallery. John Christie is bringing elements related to My Blue Heaven, an installation for the Sainsbury Centre at UEA, Norwich. John Cobb makes sculpture, angular or curvy depending on the type of wood. Daisy Cook’s abstract oil paintings are studies in Prussian Blue. May Cornet’s immaculate gouache paintings of Zimmerlinde leaves relate in a mysterious way to her ancestry. Vanessa Jackson’s geometric abstract paintings contrast with those of her late husband John Dougill which are based on landscape, more particularly the sea and the sky. Fergus Hare also focuses on the sky in his landscape paintings and is a passionate observer of the moon and other celestial bodies. There are two large letterpress prints from Alan Kitching and his boxed set, Alan Kitching’s A to Z of London.There are Oliver Soskice’s gentle abstract landscapes and Telfer Stokes’ wall sculpture made from welded salvaged marine or agricultural steel.

"The gallery began almost by accident in June 1999 after I hung my father Blair Hughes-Stanton’s wood- and lino-engravings around what had been his studio in North House. After a surprisingly successful inaugural show I turned to my friends Vanessa Jackson and John Dougill for the next two exhibitions followed by my former partner Norman Ackroyd RA. Since then hundreds of artists have presented themselves or been recommended by friends and their work has appeared in 165 shows, an average of over eight shows a year.

"I haven’t, however, simply waited for artists to come to me. Kate Boxer’s work I found in an art fair early on. Her then dealer kindly gave me her details and she has become a friend and regular exhibitor. Fergus Hare too, whose moon drawings moved me to tears at the London Art Fair a couple of years ago, I begged from his London Gallery, New Art Projects. Oliver Soskice was recommended by several mutual friends until I finally sought him out. And after tripping over Telfer Stokes’ large floor sculpture at Kettle’s Yard I persuaded him to do smaller, lighter sculpture for walls. Alan Kitching taught me letterpress years ago at his Typography Workshop which is why there is a letterpress workshop at the back of the gallery.

"There is no official stable of artists as such but several artists have shown on a more or less regular basis. They turn out to be the grafters. Selection for this and all shows is based on a visceral reaction to the work rather than an intellectual approach. I love, more than any other aspect of the gallerist’s work, the concentration on the laying out and the physical act of hanging, so that the gallery is transformed each time and the work can speak for itself. The gallery is known for the luminosity of the light from the estuary of the River Stour, the tranquility of the spaces, the quality of the work and the elegance of the hang." 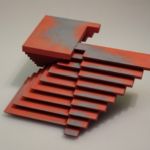 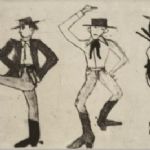 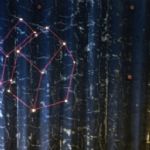 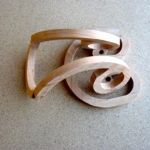 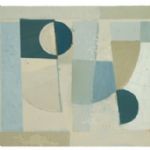 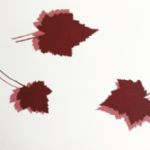 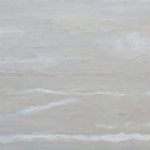 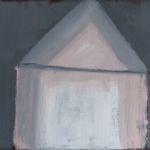 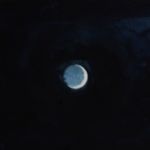 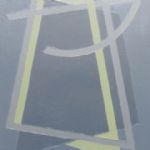 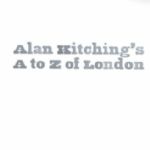 Alan Kitching, A to Z of London 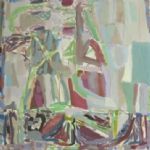 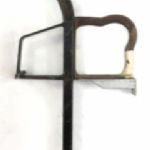 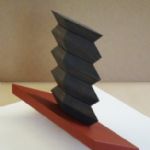 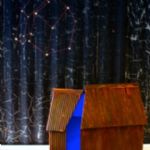 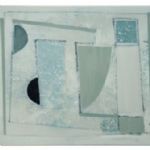 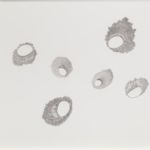 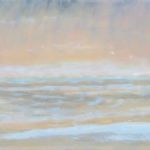 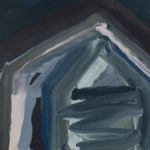 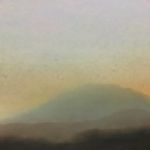 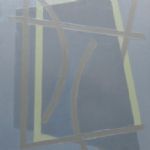 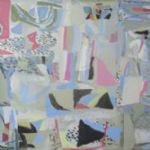 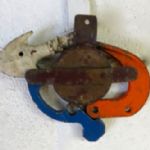