This is Fergus Hare's second solo show at North House Gallery. The first, entitled Cosmic Matters, in 2017, concentrated on his brilliant and moving charcoal drawings of the moon, small paintings in oil of satellite dishes and space shuttles and large watercolours of cloud formations over Welsh mountains. His long-held focus on the sky has moved down to earth and his medium in the last two years has changed to acrylic.

A series of crepuscular mountain paintings forms the transition between the classically informed (although demonstrably his own) style of painting of the earlier work to something more clearly contemporary, but again clearly his own. In the last two years, people, buildings and interiors have appeared. The light is still key but in the snow scenes the light is not in the sky but somehow emanating from the snow. In the mysterious crowd scenes, the light comes from behind the painter/viewer but does not exactly illuminate what is going on. As Jenny Uglow writes in the introduction to a new book on Hare’s work to be published in 2022:

"The paintings often seem to hold a story. They are representational but not 'realist', often shading into the surreal or nudging towards abstraction. Each of Hare's crowd scenes has a distinct, immediately graspable atmosphere yet the place and time are unexplained. And while the language of bodies suggests action and character, the mingled shapes and clothes fall into patterned juxtapositions of colour. To Hare, this visual effect is what matters: if we want a narrative we must make it ourselves."

The paintings are often untitled or with unexpressive series numbers to avoid specificity. Faces are not often distinct: they are blank or turned away. Uglow quotes Hare as saying, " 'I want them to be anonymous, not portraits but shapes, becoming almost abstract, figures in a landscape.' "

Fergus Hare was born in 1977 and after Foundation at Camberwell, graduated from Norwich School of Art in 1999. He trained in illustration but used this opportunity to create projects that were relevant to the type of work he wanted to be making, namely figurative and landscape painting and drawing. Since moving to Sussex from London in 2010 he spent much more time working outside, but by 2017 was beginning to discover the benefits of working in the studio in order to create more finished and accomplished work. Found images are often the trigger for the works in this show but Hare transforms them in the course of the painting.

Since graduation he has exhibited regularly in London, Sussex and Kent, and since 2016 has been represented by New Art Projects, London to whom North House Gallery is grateful for the opportunity to present this exhibition. The forthcoming book about Fergus Hare’s work published by New Art Projects can be viewed:
https://www.yumpu.com/en/document/read/65400976/04-nap-fergus-hare-yumpu 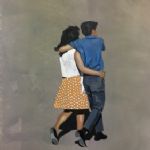 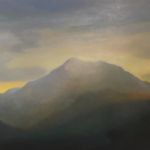 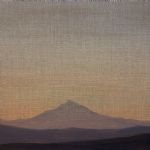 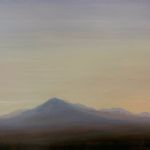 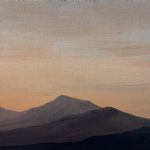 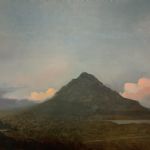 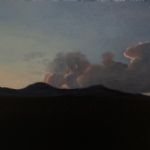 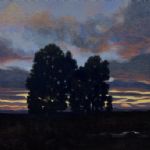 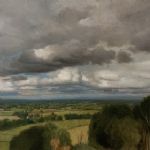 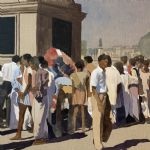 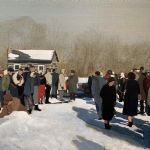 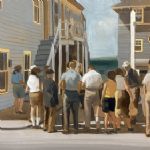 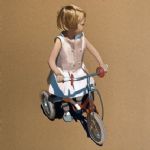 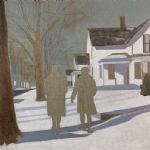 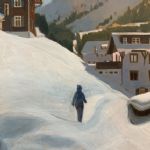 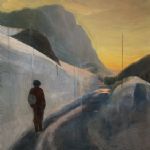 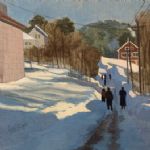 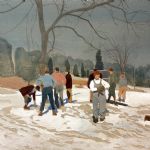 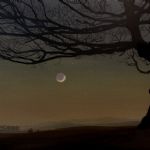 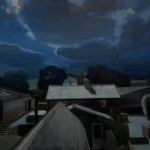 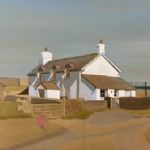 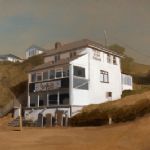 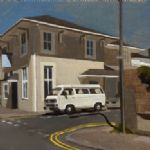 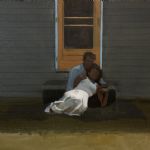 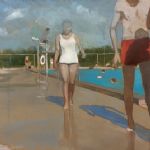 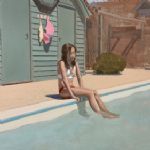 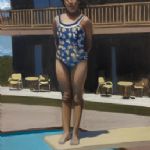 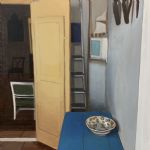