A Life in Paint

This celebratory memorial exhibition of paintings by Felix Sefton Delmer focuses on new work completed since his two successive shows (Paint and Blue) at North House Gallery in 2014, a production curtailed by his premature death in May 2016. It will also include a selection of earlier paintings, some exhibited before and others not, at least in their current form. His nominally monochrome paintings are in fact built up with many layers of paint, all of which inform the final surface. His belief in the primacy of the act of painting led him often to obliterate, or at least substantially alter, earlier works previously considered finished.

Felix was ready and happy to show his last series of paintings, yellow on darker sublayers, painted as usual with his own blend of pigment and acrylic medium on canvas, and ranging in hue from the palest primose to the richest of egg yolks. Other black and blue works are playing with surface, scorping a wooden substrate before painting, for example, or the Dark Light series in oil and graphite, where layers are pierced and scraped back to reveal others beneath. There are two new fiery paintings with a pure red, dynamically applied with the hand, over orange, and large pink paintings of the cool deliciousness of strawberry ice cream.

It is clear that Felix did not set out to engender such particular and subjective visceral reactions to his paintings. The painting was the thing and if people liked them, then that was a bonus. He did see himself working within a tradition: "Monochrome painting is a shared modernist language that many painters both past and present have worked with. The list is almost endless: Kazimir Malevich, Yves Klein, Rothko, Ad Reinhart, Barnett Newman, Robert Ryman, Gerhard Richter, Joseph Marioni, Phil Sims, Marcia Hafif, Rudolf De Crignis, Jacob Kassay, Jason Martin and Gunter Umberg (who has made it his life's work to paint almost exclusively with the colour black)."

Felix attended Colchester Art School and the Royal College of Art. "During my first term there was an exhibition at the Serpentine with work by Brice Marden, Agnes Martin, Sol Le Witt, Robert Ryman and Edda Renouf. It blew me away. It was this one exhibition that has had the most influence on me to this day."

His widow, Teal, was crucially supportive of his need to paint and has worked with North House Gallery to present this memorial show. 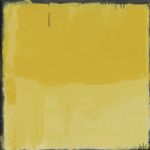 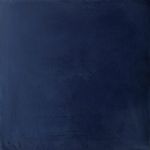 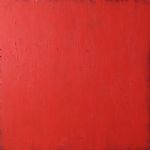 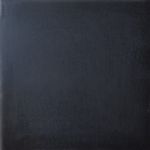 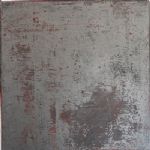 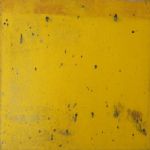 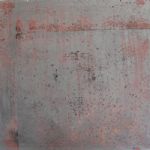 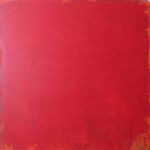 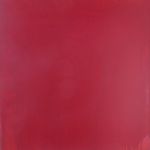 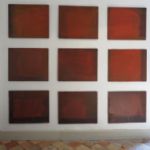 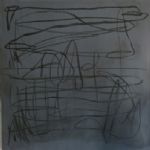 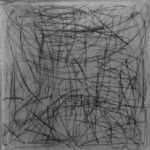 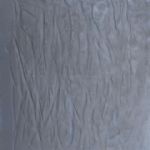 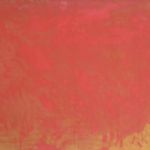