"Each of these works is informed by urban living, long distance walking and a lifetime of teaching and studying colour. Each is improvised over panels randomly cut from earlier works on paper. The transparency of the new material encourages a gentle interplay between the two layers. In this way the past forms the base for the present and the present sheds new light on the past. In each piece chance procedures play an integral role, discouraging formulaic solutions and creating unpredictable and surprising pictorial spaces." Chris Gough

Chris Gough was born in Barnstaple, Devon in 1947. He studied at the Bournville School of Art, Birmingham (1967–9) and trained as a painter at the Central School of Art and Design (1969–72) and the Slade School of Fine Art (1972–4) in London. Alongside a long career teaching visual art and visual thinking to adults in London and the South East, he worked for many years on his expressionist, gestural paintings, of which two examples, Summertime Blue and Ginger Fling, are in the show. From 1991 his practice moved from painting to printmaking and in 1997 he started the ongoing project that involved revisiting and reconfiguring earlier works on paper.

In some sequences the sections cut randomly from a number of earlier works were assembled as a base for strong new graphic improvisation as in Symmetries (Two Nines) and in White (Four Part - s), both mixed media with pigment stick and collage.

In other recent works prints have been reconfigured with the addition of tiny fragments of collage and pastel to create ‘a new unity in changed circumstances’, a reference to a substantial brain bleed (haemorrhagic stroke) that Chris Gough suffered a couple of years ago. He explains: "As the ‘flood’ receded I regained most of my neurological faculties but was left with a variety of quirky mental deficits including the loss of vision in the right field. That I know my eyes see as they always saw but my mind no longer seems able to make complete pictures is a challenge. Knowing and seeing conflict – I know what I am meant to see and continue to think I still do until I find I don’t. I can no longer take for granted the visual context of my world. It is perhaps not surprising that the set of recent printworks titled 'After the Flood' have become something of a meditation on presence and absence. (It is, however, a surprise to me that a sense of both continuity and progression is maintained with so little conscious effort on my part)."

An essay by Viv Lawes on Chris Gough's work will be for sale in the gallery and an e-catalogue of the show will be available during the exhibition. 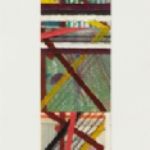 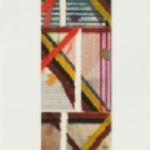 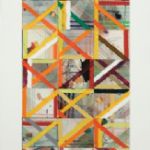 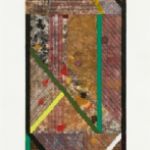 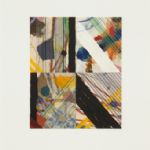 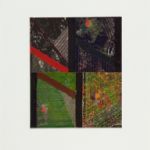 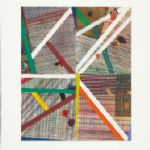 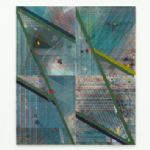 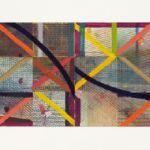 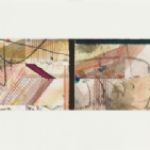 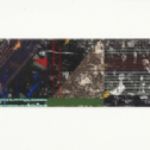 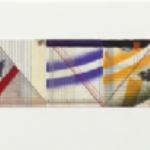 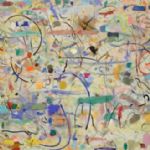 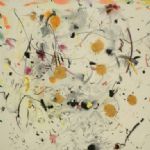 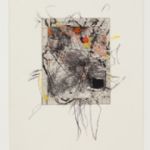 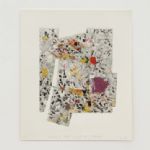